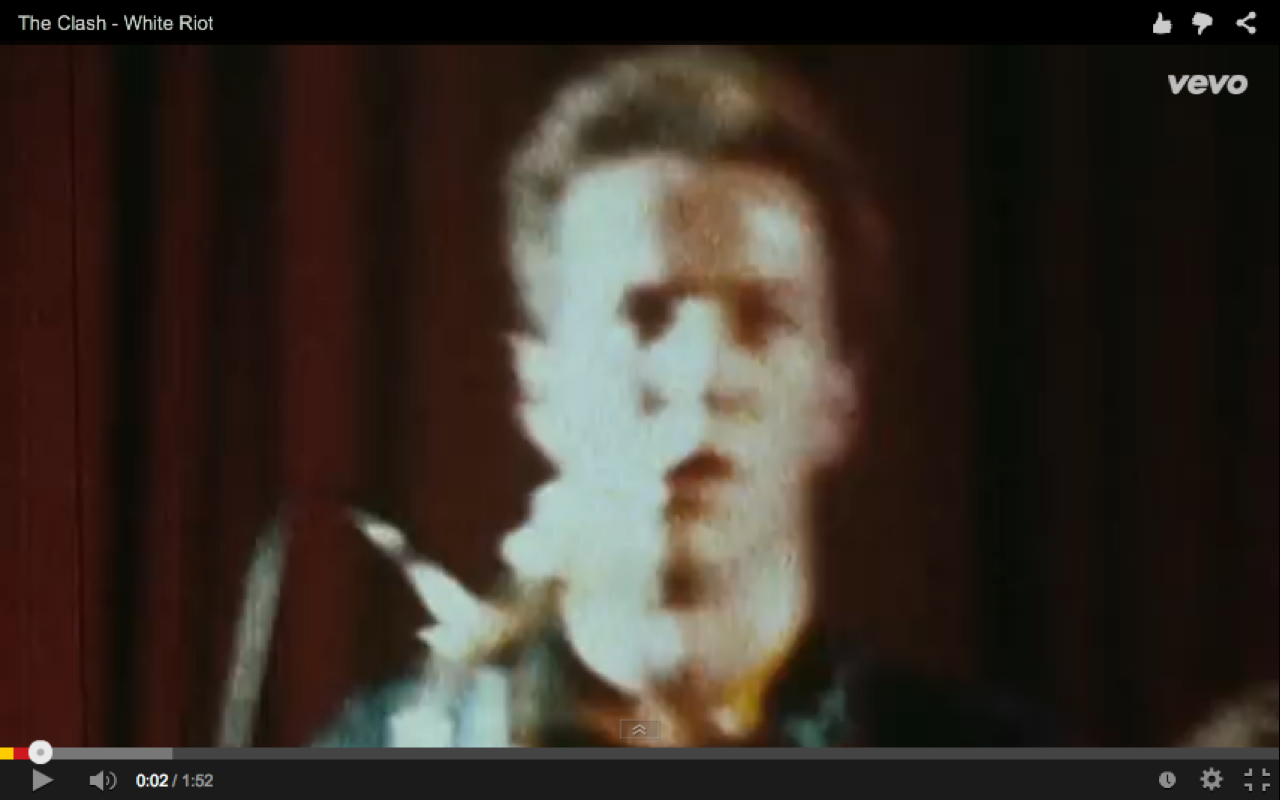 When I looked at the front page of today’s New York Times, I was so furious, I felt like I was having a heart attack.
The lead story was about how, in a move that was typical of what’s been happening in this country lately, House Republicans snuck in a last-minute giveaway to banks in next year’s budget before leaving for vacation, and the only member of Congress who spoke out against it was Nancy Pelosi.1 Even Obama caved in to Republicans! (Again! Roll over, Obama!)
Right next to that story was an article about how "the share of prime-age men...who are not working has more than tripled since the late 1960s...."2
That’s right! The same people who voted to bail out the banks six years ago voted to allow them to continue doing the very same things that necessitated their bailout in the first place! They also threw in a measure increasing by tenfold the amount of money people are allowed to contribute to political parties.
The same people who refused to extend unemployment benefits five times last year, voted to give banks a major loophole, thereby increasing the chances of another financial collapse and another bailout at taxpayer expense.
And, of course, none of the parties responsible for the financial collapse were ever prosecuted. (Why should be we surprised, though, when just the day before the Times reported on the C.I.A.’s involvement in and cover-up of torture. None of the people responsible for that were ever prosecuted, either.)
But I digress.
Meanwhile, the front page of the New York Post was all about Hollywood producer Scott Rudin calling Angelina Jolie a “minimally talented spoiled brat.” (This from a man whose own ego is so huge he goes through 50 assistants a year.3 Talk about the pot calling the kettle black!)
People went to work, as usual. The subway droned on with its Orwellian announcements about giving up your seat to the elderly and “if you see something, say something.” (I mean, really, if you need a subway announcement to lecture adults about manners, you’ve already lost the battle.)
The operating principle in this country (if not the world) today seems to be "How much can we squeeze people before they literally riot?" Not figuratively riot, but burn buildings and cars riot.
In the past few weeks, we’ve seen the black community (along with supporters of other races) justifiably angry about the killings of young black men by white police officers.
What I want to know is, Where’s our riot?
Granted, the financial collapse affected everyone—white and black—but the difference is that so-called “white collar” criminals are rarely punished, while blacks are sometimes killed over minor offenses.
Where’s our outrage?
I think the problem is that people simply don't know how bad things are. Everyone’s working so many hours, they don’t have time to read the newspaper. And the TV news is about as substantive as Entertainment Tonight.
Meanwhile, the moneyed powers that run this country (if not the world) continue to get richer and more powerful.
I’m surprised shows like Real Time with Bill Maher, Moyers & Company, The Daily Show or The Colbert Report—anything that questions the existing power structure--are even allowed to air, considering that six corporations control 90% of the media in America.5
Think I’m being alarmist?
Recently, there was an article in the Times about how Russian oligarchs are scooping up stakes in media companies.6
But we’re special because we’re America.
Yeah, right!